To have the optimal experience while using this site, you will need to update your browser. You may want to try one of the following alternatives:

Which Common Water Losses Are Covered Under Commercial Insurance Policies? 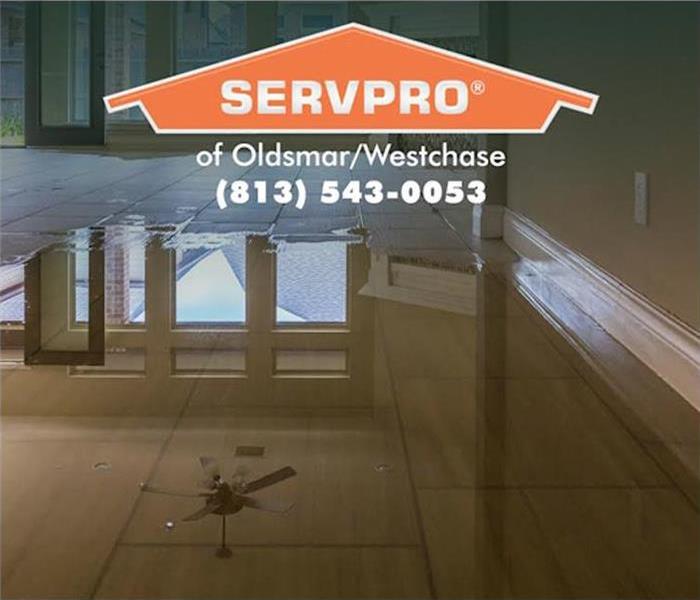 Which Common Water Losses Are Covered Under Commercial Insurance Policies?

Damaged pipes are one of the most common water losses. If you have proper commercial insurance, your policy should cover cleanup and restoration services following a sudden discharge of water from a pipe. However, floods or frozen pipes may not be covered. Read on for more details.


Covered Perils
Many water losses are covered under commercial insurance policies. These perils include:

In general, any sudden event that causes water to build up in your Oldsmar, FL, building should be covered. The insurance money can be used to remove the water and salvage or replace any damaged items.
Most policies also include "rip and tear," coverage. This helps you pay for the cost of replacing any walls or floors that had to be torn in order to access the damaged pipes or appliances.
Keep in mind that insurance does not typically cover repairs to the broken appliances or pipes themselves. However, there are some exceptions. Insurance does pay for the cost of replacing or fixing a fire protective system if the damage to that system discharges foam, powder or water into your building.


Uncovered Perils
Typically, the insurer will not cover any damage that results from your inaction or negligence. Slowly leaking pipes, for instance, are usually excluded from coverage.
Damage caused by frozen pipes or equipment may not be covered, either. The insurer believes it is the property owner's responsibility to keep the building warm enough to prevent freezing.
Finally, flooding due to storms or sewage backup is not part of a commercial property policy. However, you can purchase separate flood coverage.
The harm caused by damaged pipes that suddenly burst should be covered under your commercial insurance policy. However, pipes that slowly leaked over a period of time may not be covered. By properly maintaining your property, you can increase the odds that your insurer helps pay for your next water loss.